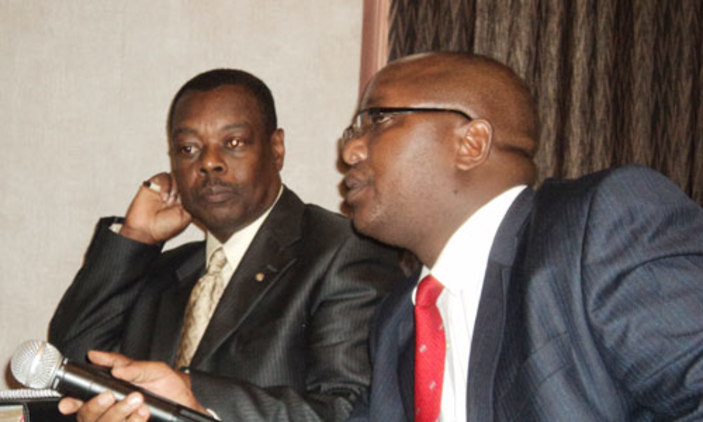 The five East African Community (EAC) states have finally agreed on the recommended moisture content for cereals and grains in the region.

The final approval followed Kenya’s petition to the EAC in Arusha regarding the deficiencies in the staple foods standards approved by the East African Standards Council in Arusha in June last year.

“Cereal traders in the region can now sell their produce with ease. We have finally reached an agreement regarding the agreeable moisture content of cereals in the region,” said Mayindo at the workshop. He decried the continuous delay of harmonization of various standards in the region saying it was an impediment to the common market protocol.

Manyindo said that following the harmonization, cereals and pulses that don’t meet the minimum quality requirements will be prevented from being traded across the internal borders of the EAC partner states.

Onjolo Samuel Omollo the assistant manager Agriculture Standards Kenya Bureau of Standards told New Vision that the requirements for the moisture content for the cereals and pulses that was initially set at 13.0 percent for maize was too high to be met by farmers.

“We petitioned that earlier position because most farmers in East African don’t have artificial methods of drying, but rely on the sun. this percentage would leave very few farmers meeting the required moisture content,” said Omollo.

He noted that all the 18 staple food standards have exception which indicates that certain requirements do not apply certain partner states.

Prof. Archileo Kaaya the chairman technical committee on cereals, pulses and related processed commodities at the UNBS said the EAC had now agreed on moisture content of 13.5 percent. “Ugandan maize traders now have a task to ensure that their maize cereals meet the EAC standards,” said Kaaya.

He said that Ugandan standards of moisture content stands at 15 percent, far below the required standards. “The moisture content in a grain of staple food commodity is a very important parameter in ensuring quality of grains during harvesting and storage,” he said.

He explained that the duration grains can last after harvesting without considerable deterioration is greatly influenced by moisture content and temperature at which grains are stored. Moisture content is the amount of water in the grain.

“In addition there are myriad of moulds some of which are very toxic to human life. Moulding in grains spreads diseases and often releases and spreads toxins into entire stock. From New Vision